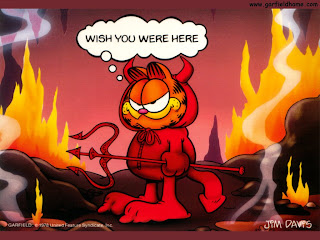 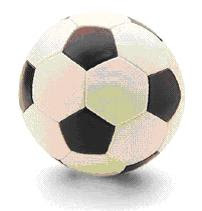 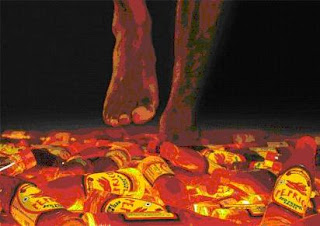 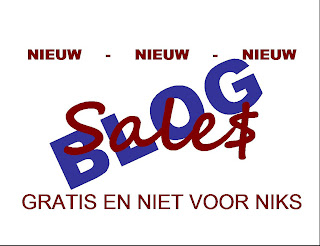 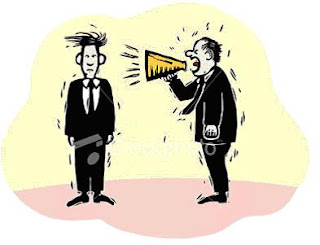 They'll remember how you acted


Are you the master of what you do? Very few are.

By luck of the draw, my seatmate on a flight back to Charlotte was Zach Johnson. You may have only recently heard of him. He just won the Masters Golf Tournament.
A nice, friendly, family man, and (oh yeah) he just won the most prestigious golf tournament in the world. He beat the master (Tiger Woods) to become the master.
We began to talk "golf." And I began to take notes. When a champion begins to espouse feelings and philosophies, I become the master -- the master student.

Here's what I learned about the master golfer and his approach to the game:

He doesn't get upset at a bad shot or a bad round.
He plays consistent as a golfer and a golf strategist.
He stays in the hunt and is always there to make a run at winning.
He doesn't get nervous at the end of a round. (One of the first questions I asked Zach was whether he was nervous on the 18th at Augusta. "No," he said. "I just played to win. And played my best.")
He plays for fun. (He loves the game, the competition, the thrill of winning, and the youthful exuberance of just "being there.")
He plays to win. (Every time Zach Johnson goes out on the course, he believes he'll win the round, and win the tournament.)
"It's a job - a fun job. But it's a job." Zach smiled broadly. "It's my number four priority. Family. Faith. Family. And then fairways." Cool.
Zach graduated in 1998 from Drake University in Des Moines. YIKES -- 1998! I have underwear older than he is. How does such a young man get so high on the success ladder in so short a time?

According to the statements I collected in our-hour long conversation. He was blessed with skills, started playing young (age 10), practiced every day, played competitively starting at age 11, and has a coach -- actually several coaches and teachers -- one for each vital area of his game. Yes, one of the top golf professionals in the world has coaches and teachers. Do you?

"You have to have a system, a family of coaches, and an inner circle of people who are masters of THEIR game." Zach refers to his coaches and his family as "the invisible team." "When you see me on the golf course, I appear to be alone. But you have to understand I got there with the help of a hundred other people. From corporate sponsors and family members to coaches and investors to agents and mentors. All of them are there with me, but no one sees them as I play."
"My primary coach is a great golf teacher named Mike Bender." Zach smiled.
"What makes him great?" I wanted to know.

"He doesn't drive me nuts with angles and percentages. He tells me what to do, and I do it,"
Zach said in a matter-of-fact manner. "He's now one of my best friends."

Keep this in mind as you struggle to be a master: Zach Johnson was NOT number one on his high school golf team, and he was NOT number one on his college golf team. But he knew he had talent, he knew he had skill, and he loved the game. "After college, I wanted to see how far I could get as a golf professional, and I didn't want any regrets, so I went for it."
He realized he had the talent and the drive, the itch to play, and the desire to win. And Zach took advantage of the opportunity. Big time.

"I'm driven to compete. I compete at anything from backyard basketball to pinball. I'm a natural competitor. And I compete to win at anything I do - it's not just golf. If I'm playing cards against my grandma, I wanna win."

Besides his system, Zach Johnson has a philosophy. He believes that it's a combination of hard work and the bounce of the ball, the right people and the right approach to the game. He says, "You must have a combination of the itch (the desire) to play, the deep want to excel and win, the drive (pun intended), and the love of the game. That's the personal piece."
He goes on to say, "If you can get others to believe in you as much as you believe in yourself, you can become a master. And not just in golf or business or sales - a master in life."
The Zach Johnson qualities I saw were a great attitude, a constant smile, a "real person" humility, and a man that loves his family.
He's is not just a golf champion, he's not just a master. Zach Johnson is a winner.

The 18.5 rules of Business Golf
1. MAKE NICE. Establish a friendship first.
2. TALK GOLF. The first talk is golf talk.
3. MAKE REAL RAPPORT. Find the link.
4. GIMMIE GIMMIE. Establish the rules for the play of the game before the first shot.
5. JUST PLAY. It’s a game, not a championship. Have a blast, not a heart attack.
6. CHILL OUT. Relax and have a good time. Too intense of an effort puts more balls in the water than bad shots.
7. NO JACK. Only wager on the outcome if everyone is agreeable.
8. GET A GRIP. Don’t show your ass.
9. ABSTAIN BROTHER. Keep the big three to a minimum – smoking (cigars), swearing (the big bad words), and swigging (alcohol). (geloof, politiek en sex, GH)
10. PLAY BALL Golf rules and golf etiquette are there for a reason – to be followed. Play like a member.
11. HONEST ABE. Let your ethics on the course be a reflection of your ethics of doing business after the game.
12. RESPOND FIRST. Talk business when they start to talk business.
13. YOU ARE NO PRO. If you don’t fancy yourself a golf pro, don’t give lessons.
14. KEEPSAKE. Make every round memorable (gift balls, photographs, trophy).
15. LIGHTNING STRIKES. Be on the lookout for luck. If you’re ready for it, it will happen.
16. YOU ARE NO LEMMING. Don’t follow someone else’s lead if they are doing the wrong thing.
17. STAY UP. Don’t get down on yourself if you're playing crappy.
18. GET DOWN. Cheer others on to victory. Applaud their great shots.
18.5 ELEPHANT BALLS. They will never remember the score, but they will always remember the day – and how you acted.
Gepost door Ger Heling op 21:54:00 Geen opmerkingen: 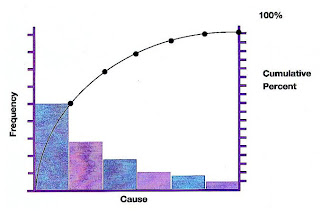 "...and desire makes it happen" 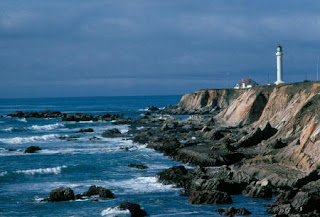 Find your why and fly

At your Atlanta seminar, you mentioned something along the lines of, "Don’t offer a customized solution to the customer, but give them an answer to their problem." They want answers, not solutions. Could you elaborate on why an "answer" is better than a "solution?” And what, exactly, is the difference?

Almost every company on the planet wants to be solution-oriented and offer solutions. How dare you walk into someone’s place of business where the people spend 8-10 hours a day in their environment, in their situation, and you bursting in for 10 minutes or an hour offering to solve all their problems. The key is having your perspective customer develop confidence in your ability to help them. If they perceive you can help, then they will pursue to resolve. The reason I use answers is because it implies that you know their situation, their problems, or their issues and that you’re able to answer their questions and provide answers based on their current situation and future needs. If someone came to you and said “I have the solution for all your sales problems.” What would you think? Suppose the same person came to you and said “I’ve been in the sales world for a very long time and I’ve developed a few answers for myself. If you share your situation with me, I’ll try to figure out a way to adapt my answers so you can use them. That’s a heck of a lot better than “we provide solutions.” That’s the short answer. A longer answer will appear in a future column.

Jeffrey Gitomer is the author of The Little Red Book of Selling and The Little Red Book of Sales Answers. President of Charlotte-based Buy Gitomer, he gives seminars, runs annual sales meetings, and conducts Internet training programs on sales and customer service at www.trainone.com http://www.trainone.com. He can be reached at 704/333-1112 or e-mail to salesman@gitomer.com.
© 2006 All Rights Reserved - Don't even think about reproducing this document without written permission from Jeffrey H. Gitomer and Buy Gitomer . 704/333-1112 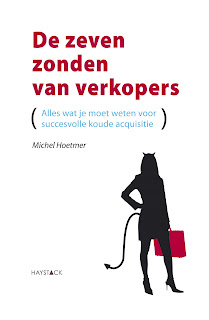 Be Honest (it's easy) 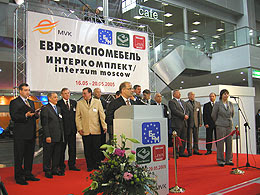 Nothing changes, of toch wel?

I hope I gave 'm just enough to make them wanna pay for more.

What's in a name 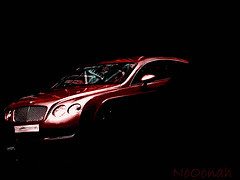 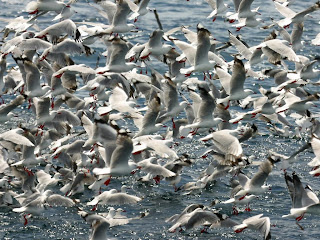 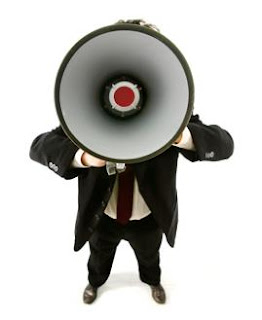